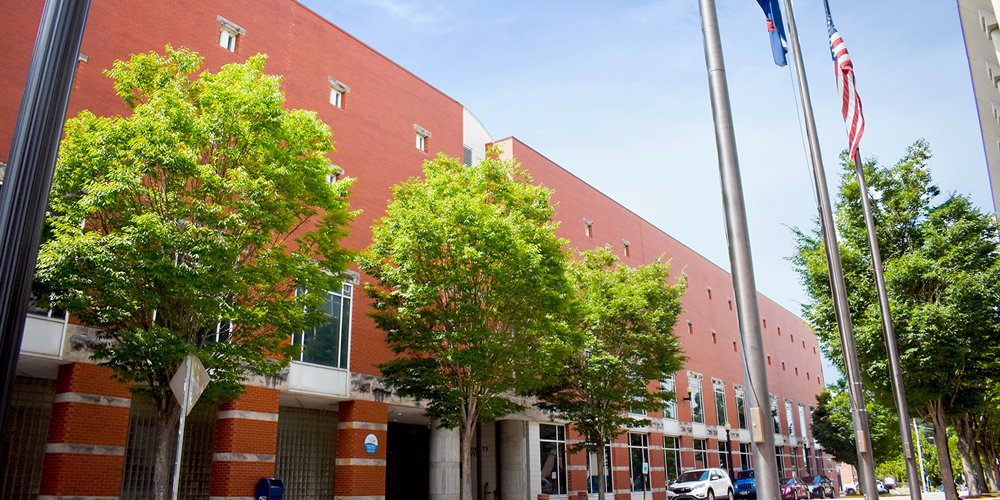 The mission of the St. Charles County Department of Corrections (SCCDOC) is to establish a standard of excellence in the field of corrections by providing care, custody and control for adult offenders with the goal of maintaining a secure facility and enhancing public safety within the communities of St. Charles County.

To achieve excellence in all areas of correctional practices by committing to the professional development of staff, offering evidence-based programs and rehabilitative strategies to reduce recidivism, and ensuring our employees are equipped with the best tools and resources aimed at improving community safety to move our department forward into an elite class of corrections professionals.

SCCDOC's work will be guided and informed by our beliefs and commitments to:

In-person, 60-minute visitation in the Corrections visitation booths (inmate on one side, visitors on the other, separated by plexiglass) have resumed. Only two adults or one adult and two children will be authorized to visit at one time per inmate. Inmates are responsible for submitting visitor lists to Corrections administration and scheduling family and friends.

Visitors must wait after checking in either outside or in the lobby; Lobby Officers will call for and escort each visitor into the building. Cleaning supplies will be available for visitors to wipe down touch points in the booth before and after their visits. Officers must make sure that this occurs and follow up with another cleaning before the visitation booth is used again. Masks may be required.

The Jail ATM is available in the Corrections lobby. The JailATM is a kiosk where you can add funds to an inmate’s account. This JailATM kiosk does not dispense funds.

All inmate mail will be sent to a central processing facility, not the jail where an inmate is housed. At this JailATM.com central facility, mail will be opened, scanned and provided electronically to the inmate at the jail facility. Photos may be sent but if they depict nudity, gang activity or criminal activity, they may be delayed or rejected. All inmates are permitted to send and receive mail, other than dictated by court orders, laws or the inmate handbook. Current inmate’s are not permitted to send mail to other inmates that are incarcerated in our facility.

All personal mail for inmates shall be mailed to the following address utilizing existing jail facility mail rules:

Books can be mailed to the jail’s physical address for an inmate, but we can only accept soft-cover books from a book distributor (i.e. Barnes and Noble, Books-a-million, etc.). We will not accept books mailed from Amazon.

Legal Mail and Personal Business Documents
Legal mail and business documents must be mailed directly to the jail facility. All legal mail must be sent by a legal entity, i.e. attorney office, courts or public defender. For legal mail and official documents, use the following address:

SCCDOC will coordinate a time for the inmate to review and sign documents. Any general inmate correspondence for the inmate included with transactional documents will be destroyed and inmates will not be permitted to keep original documentation sent through this process. Contact a caseworker for additional questions or information.