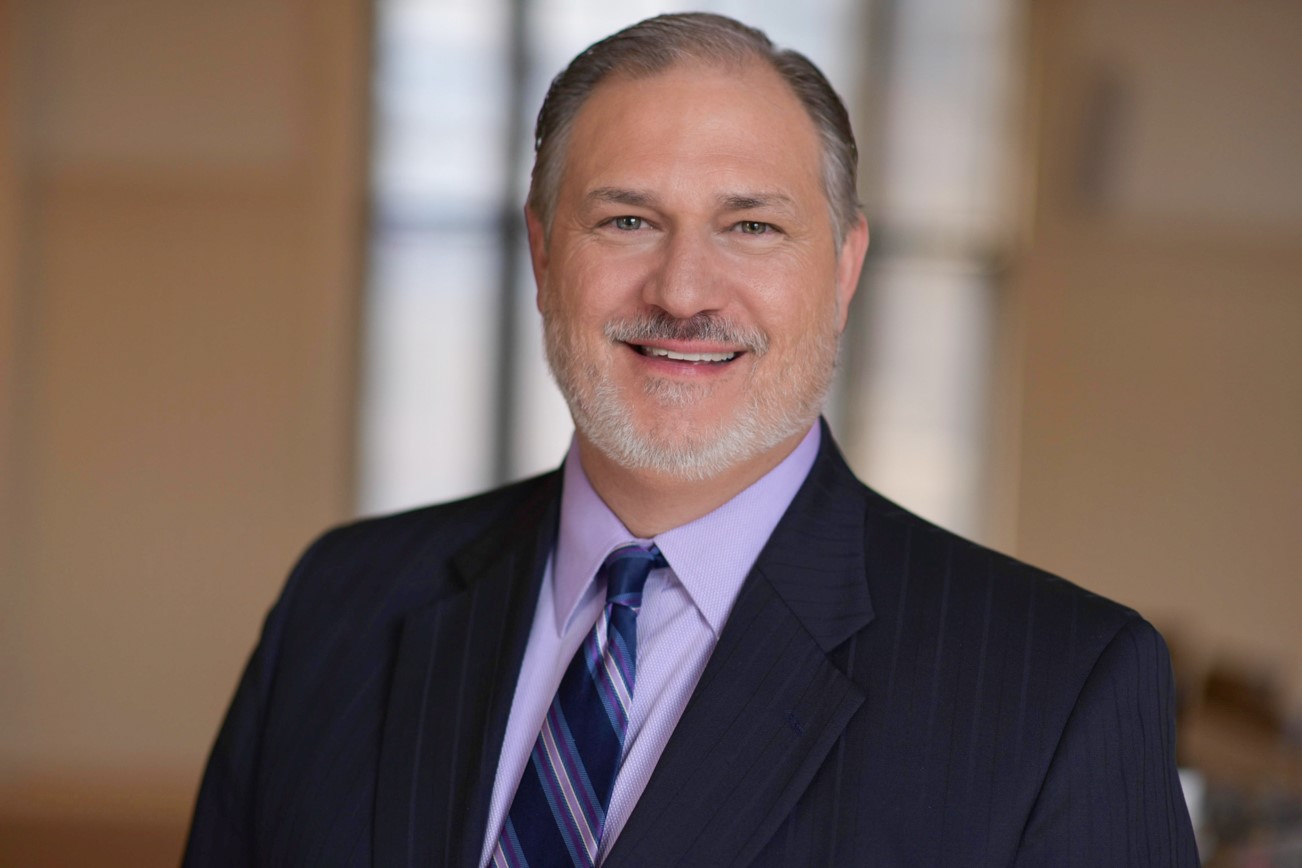 Mike Elam grew up in Northwest Arkansas, the son of a Baptist minister and elementary school teacher. He is a graduate of Lindenwood University and served as Hospital Corpsman in the Naval Reserve.

Since moving to St. Charles County in 1991, Mike has become an active member of the community, serving in many leadership roles and community boards. He is the Past President of the St. Charles Noonday Rotary Club, an Assistant Governor of five Rotary clubs in St. Charles County, and the Rotary District 6060 Public Image Chair.

Mike has worked in the communications industry since 1983, for radio and television companies, as an on-air personality, creative services director, and Sales Manager. Currently, he is the Vice President of Community Affairs and Market Development for i3 Broadband, a Fiber to the Home (FTTH) company based in Peoria, Illinois.

Mike has twice been named as the Best Male Voice in St. Louis by the St. Louis Marconi Radio Awards and has a thriving voiceover business. He is the emcee for more than 20 events each year for a variety of organizations and charities throughout St. Charles County, all of which has earned him the nickname “The Voice of St. Charles.”

In April 2013, Mike was appointed by the County Executive to serve District 3 on the St. Charles County Council. He was then elected to the County Council in 2014 and has served two terms as the Council Chair.

A resident of Dardenne Prairie, Mike has been married to his wife Jennifer since 1991, and they have three adult children—Jon, Josh and Megan and daughter-in-law Natalie.